Prof. Rafael Piestun received the Ingeniero Electricista degree from the Universidad de la República (Uruguay) and MSc. and Ph.D. degrees in Electrical Engineering from the Technion – Israel Institute of Technology. From 1998 to 2000 he was a researcher at Stanford University. Since 2001 he has been with the Department of Electrical and Computer Engineering and the Department of Physics at the University of Colorado – Boulder. Professor Piestun is a fellow of the Optical Society of America, was a Fulbright scholar, an Eshkol fellow, received a Honda Initiation Grant award, a Minerva award, a Provost Achievement Award, and El-Op and Gutwirth prizes. He served in the editorial committee of Optics and Photonics News and was associate editor for Applied Optics. He was the Director and Principal Investigator of the NSF-IGERT program in Computational Optical Sensing and Imaging and is co-Principal Investigator of the NSF Science and Technology Center STROBE. He is also founder of the startup Double Helix Optics that received the SPIE Prism Award and the First Place in the Luminate Competition in Optics and Photonics. His areas of interest include computational optical imaging, superresolution microscopy, volumetric photonic devices, scattering optics, and ultrafast optics. 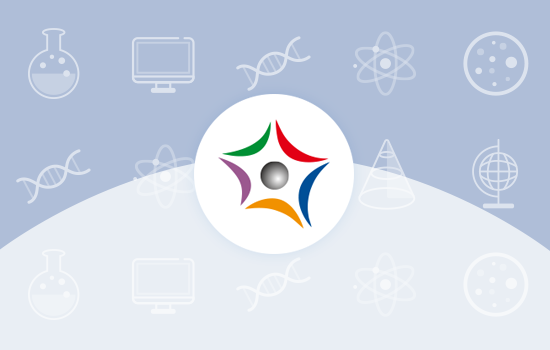 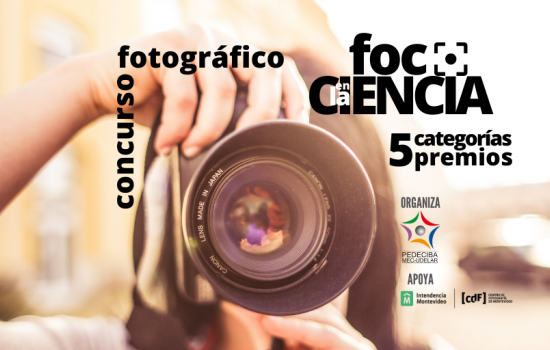