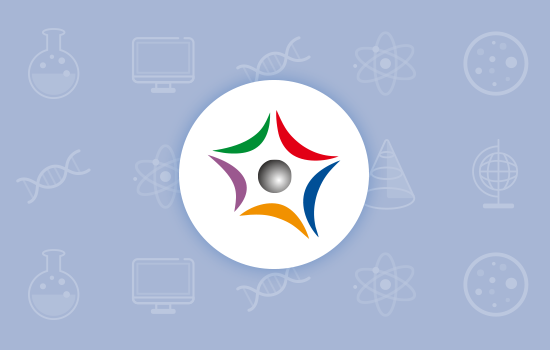 Abstract
That event horizons generate quantum correlations via the Hawking effect is well known. In this talk, I will argue that such creation of entanglement can be modulated as desired, by appropriately illuminating the horizon. I will adapt techniques from quantum information theory to quantify the entanglement produced during the Hawking process and show that, while ambient thermal noise (e.g., CMB radiation) degrades it, the use of squeezed inputs can boost the non-separability between the interior and exterior regions, in a controlled manner. I will further apply these ideas to analog event horizons concocted in the laboratory, and insist that the ability to tune the generation of entanglement offers a promising route towards detecting quantum signatures of the elusive Hawking effect. 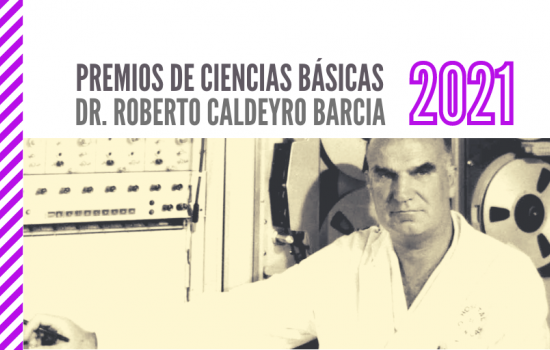 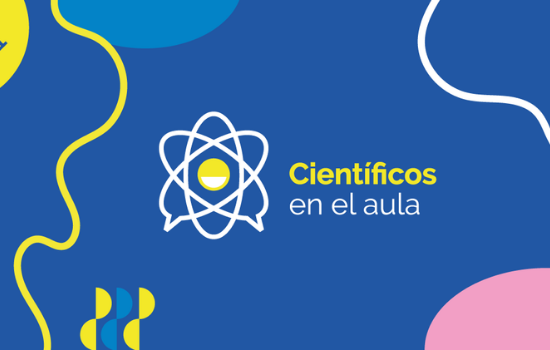 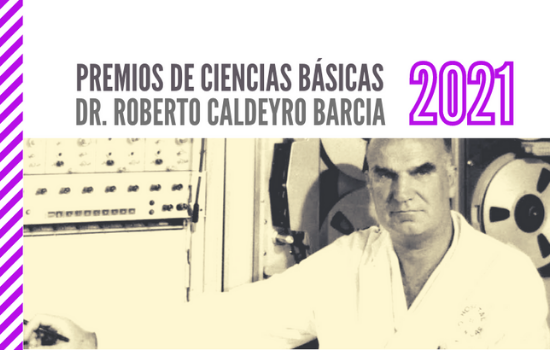 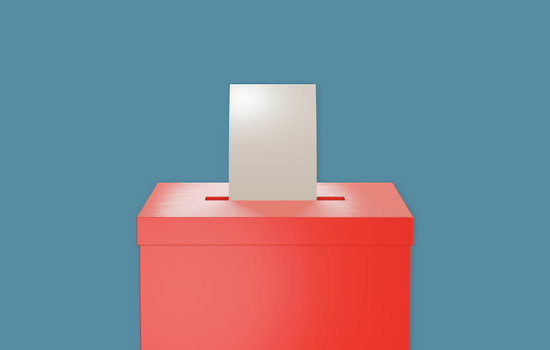